Have you tried a new diet and failed at sticking to it or found it super hard to keep going because it was such a huge change? While change (especially with eating habits) isn’t easy, it definitely isn’t impossible to make effective. This article explains How to Best Transition into a Plant-Based or Vegan Diet and the real difference between both diets, which are often mistaken to be the same. 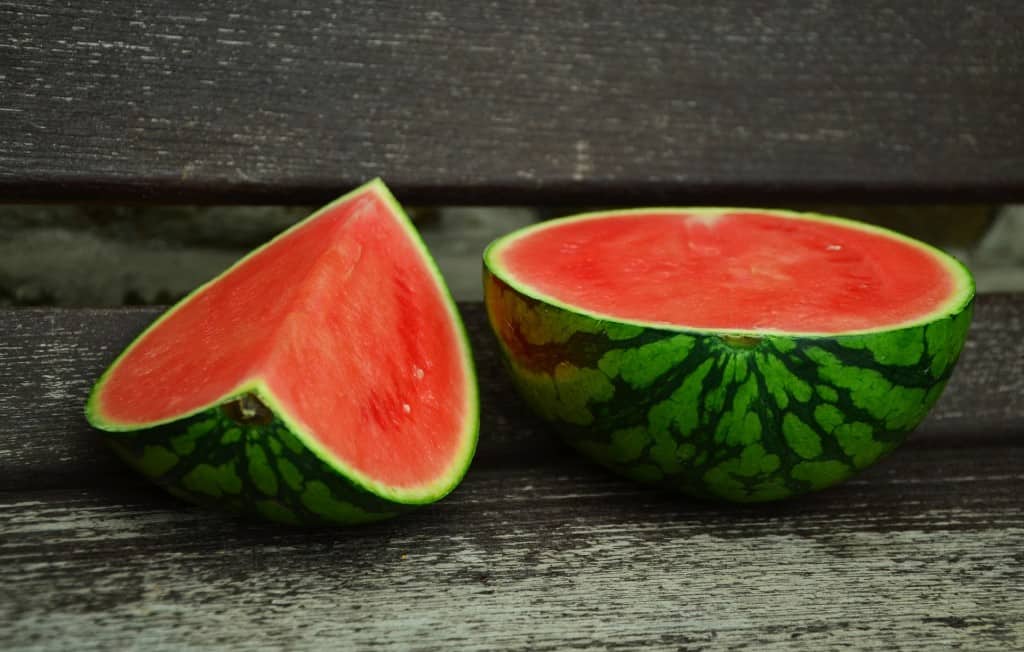 When it comes to transitioning into a new diet, it definitely can be tough and sometimes overwhelming. I understand. I’ve been there and back! While I am not dedicated to one specific diet, I too have transitioned into eating better and changing specific not so healthy eating habits.

For one, I’ve been working extremely hard to eliminate dairy products from my diet. Thankfully, I’ve made some great strides and avoid eating dairy almost 75% of the time, which is a LONG WAYS for me. Haha. It’s the Southern Girl in me, ya’ll.

Moreover, I have also transitioned from a few other ingredients such as pastas, flours, sugars, etc. and have either ensured that they are organic or made from a special ingredients (for example: chickpeas pasta, black bean spaghetti, etc.).

Granted, I have a long ways to go when it comes to completely living a healthy food lifestyle, however, I’ve learned that the important thing in transitioning from one way of eating to another is small steps towards that change.

So, I’m super happy with my small strides and plan on continuing to increase those changes until I’ve fully reached my food goal. For now, I enjoy eating 90% of vegan sweets, homemade foods, a lot more water instead of juice, non-meat days, red meats fully eliminated, and a reduction in dairy! Woot, woot!

If you need some ideas, read the Awesome Meat Substitutes to Try This Year, which discusses the many plant-protein options to work into your diet in your year(s) of no-meat! 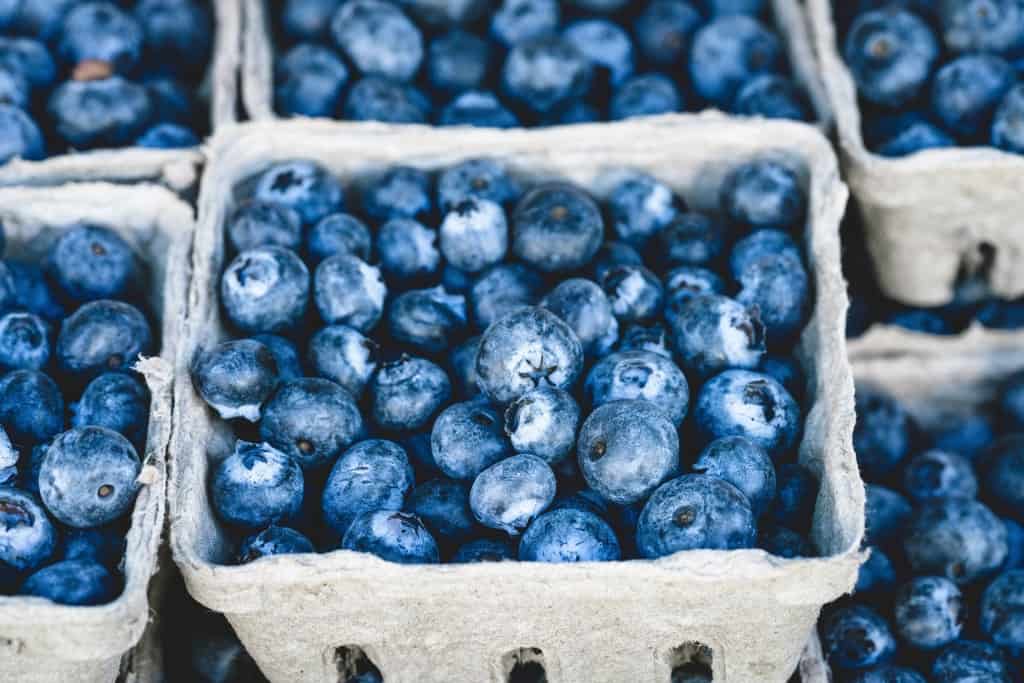 Ok, so in case many of you weren’t aware, a Plant-Based Diet and Vegan Diet aren’t the same thing, although most people do get them confused. As you may know, Vegan Diets exclude any animal-based products such as meat, dairy, eggs, or any other animal-derived ingredients such as honey.

However, Plant-Based Diets include the same stipulations as a Vegan Diet, except that their list of animal-derived ingredients that are avoided are a bit more strict than those of a Vegan Diet.

For example, those on a Whole Food Plant-Based Diet avoid processed foods such as oils, white flours, and any type of refined sugars. Also, their diet is based on unprocessed veggies, fruits, whole grains, beans, legumes, nuts, and seeds.

Looking for a few Vegan Foods to try? See these delicious recipes:

So there you have it. There’s the difference between both very popular lifestyles. It’s all about what works for you!

Now let’s dig into how to best make the transition to either diet. 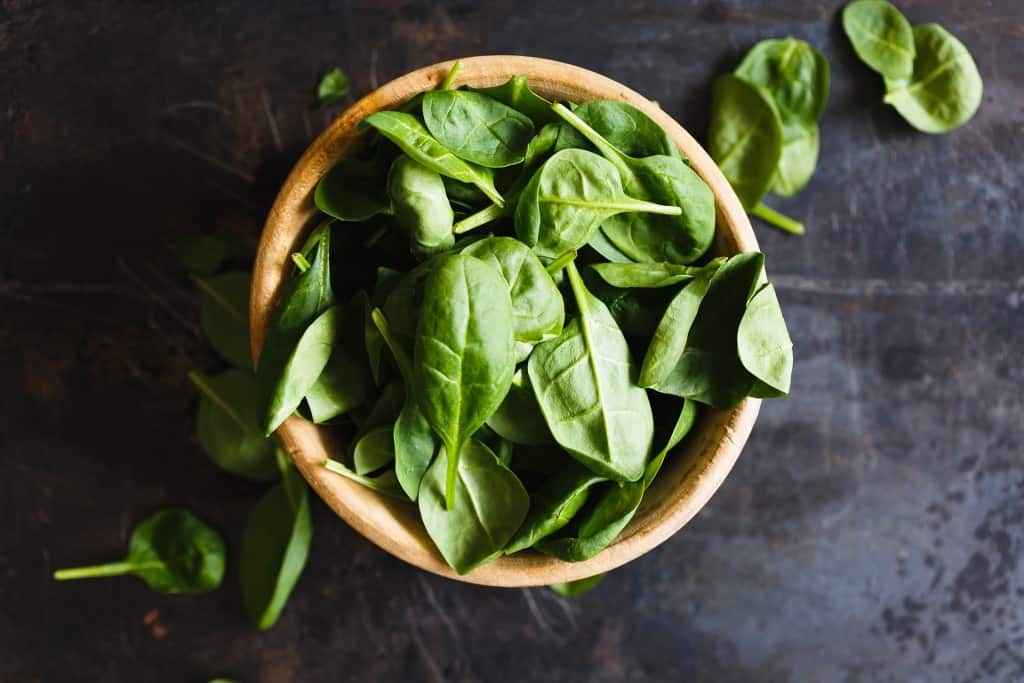 5 Best Ways to Transition into a Plant-Based or Vegan Diet:

When it comes to transitioning, I’ve learned that a slow pace is best. Of course, not TOO slow, however, it’s super important to do just that—transition.

I’ll be elaborating more on point #2 about this, however, going “cold turkey” isn’t the best choice and most times will lead to relapsing into your old eating habits. So, I highly recommend slowing adding more plant-based or vegan ingredients into your current diet to get your taste buds use to the new, healthier stuff.

For example, try eating more beans or veggies along with your current dish (as long as it goes together of course) and get yourself int he habit of not only eating but also preparing such items.

Ok, so much like my first point, don’t try to transition “cold turkey”. In fact, research has shown that dieting and your brain has almost some kind of bidding war.

Although this type of war relates more to you dieting to lose weight and your body’s defense to withhold the amount of weight loss, I strongly feel that the same goes for dieting for a healthier lifestyle. Research shows that when you eat less, our mind tend to encourage us to binge eat, which ultimately makes our dieting counter-productive.

However, when thinking this through, you can see how this can happen when e deprive ourselves of what our bodies are used to without first transitioning. We end up relapsing and giving in to our unhealthy habits because we threw our brains out of whack with such a huge change.

Therefore, it’s super important to make our brains comfortable with our new diet change and by not giving up our favorite foods right away, but instead minimizing them until they’re gone, makes your transition that much more effective.

Again, it’s all about the transition, therefore, researching your options when it comes to eating a vegan or plant-based diet is very important. Personally, I’ve known many people in my life who have tried either diet (or other ones too!), myself included–and have decided to give up on continuing it because they felt bored with what they were consuming.

The key is to know your options and practice incorporating them in your diet. Surprisingly, there are SO MANY ingredients that make it almost impossible to miss meat and/or processed foods. However, it requires research, sacrifice (sometimes it’s more expensive!), and dedication. But as I’ve previously stated, transitioning helps and preps you for everything ahead.

Much like my 3rd point, it’s all about knowing your options–period. You’re more likely to keep on the right track when you’re aware of what other great alternatives and ingredients are out there. Like many of you, I once felt intimidated and overwhelmed by changing my diet entirely!

I’ve gone through eating an all Vegan diet to an all Vegetarian diet to being back to being a Carnivore. However, now, I am more content with my options of eating a Vegan diet and enjoy it. I’ve reached the point of solely eating chicken and specific seafood and mostly vegan sweets and dishes.

Soon enough, I plan on fully transitioning to a Vegan diet (permanently), but have found that transitioning at your own pace works wonders! Of course, you can find a few Vegan options on our site: Tap Here.

To my final point, the best way to fully transition to either diet once you’ve made the decision is to just do it! One of the best ways to get rid of temptation is to not have any. Haha.

Easily stated, right? Whelp, it’s a fact! If you are serious about eating an all Vegan or Plant-Based diet, then you’ll have to take the necessary step of tossing out the ingredients that don’t align with such diets.

Yes, I know that it can be a lot of stuff to toss away, however, once you’re fully engulfed in your new diet, you won’t need them anyway! Granted, if you’re worried about the cost of tossing away ingredients that haven’t been used or barely for that matter, you can either: give those items away to someone you know, donate them to a nearby pantry (if they’re eligible), or use them (without purchasing any others) until they are completely finished and then fully transitioning into your new diet.

Either, way—it’s definitely time to be Out with the Old and IN with the NEW!

Now, that we’ve discussed the difference between both diets and how to best transition from your current one to either diet, let’s dig into some great options for you to start with when it comes to eating a Vegan diet. Here’s a list of our Reader Faves:

Of course, you can always just grab a copy of our latest FREE E-Book now available for Download when you subscribe to our weekly Newsletter. 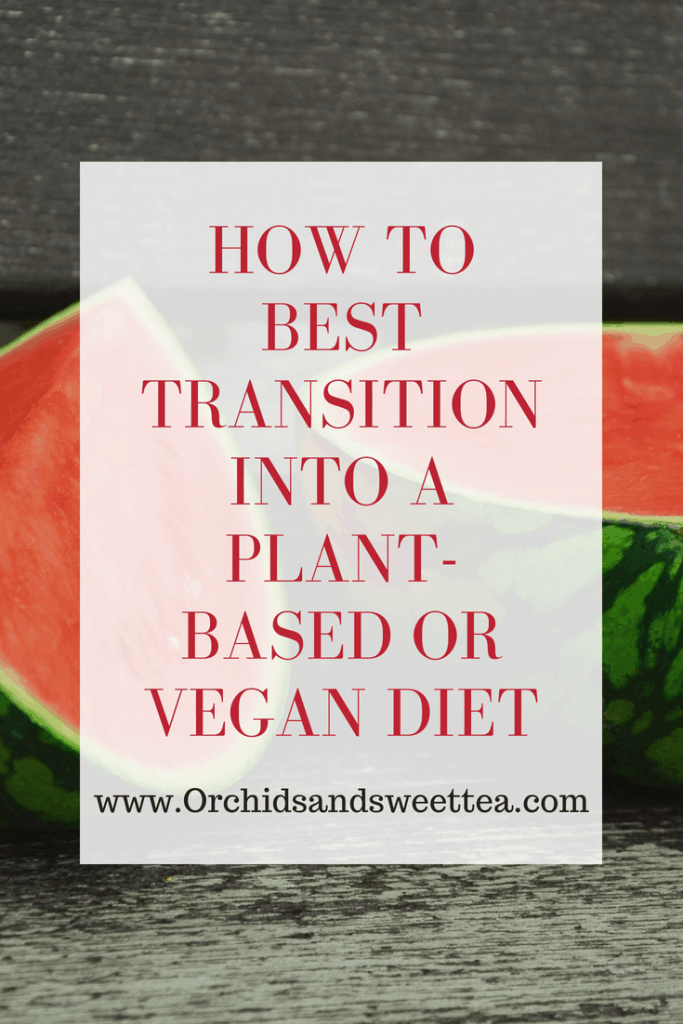 How to Best Transition into a Plant-Based or Vegan Diet. 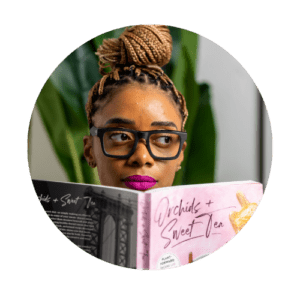 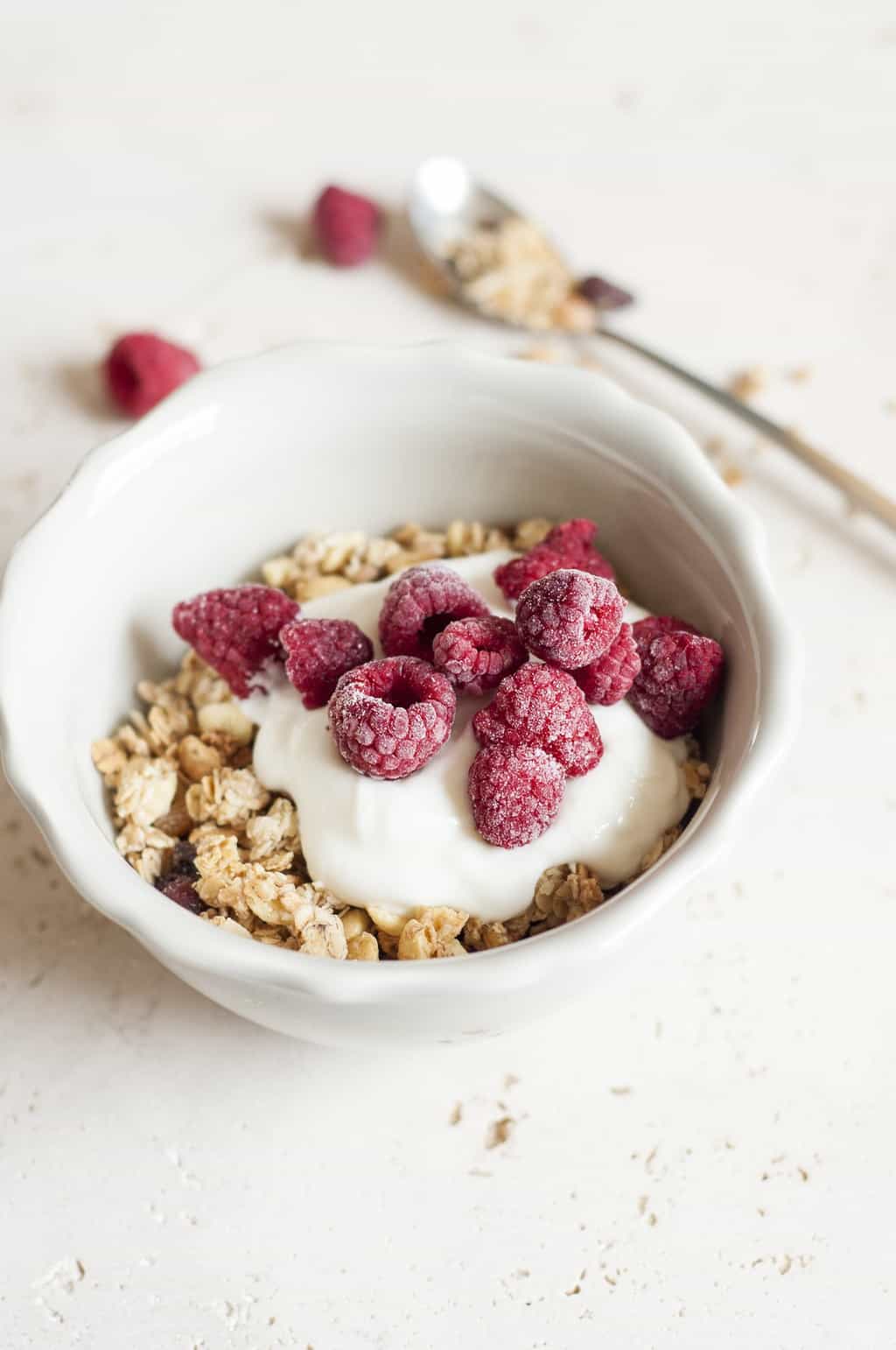