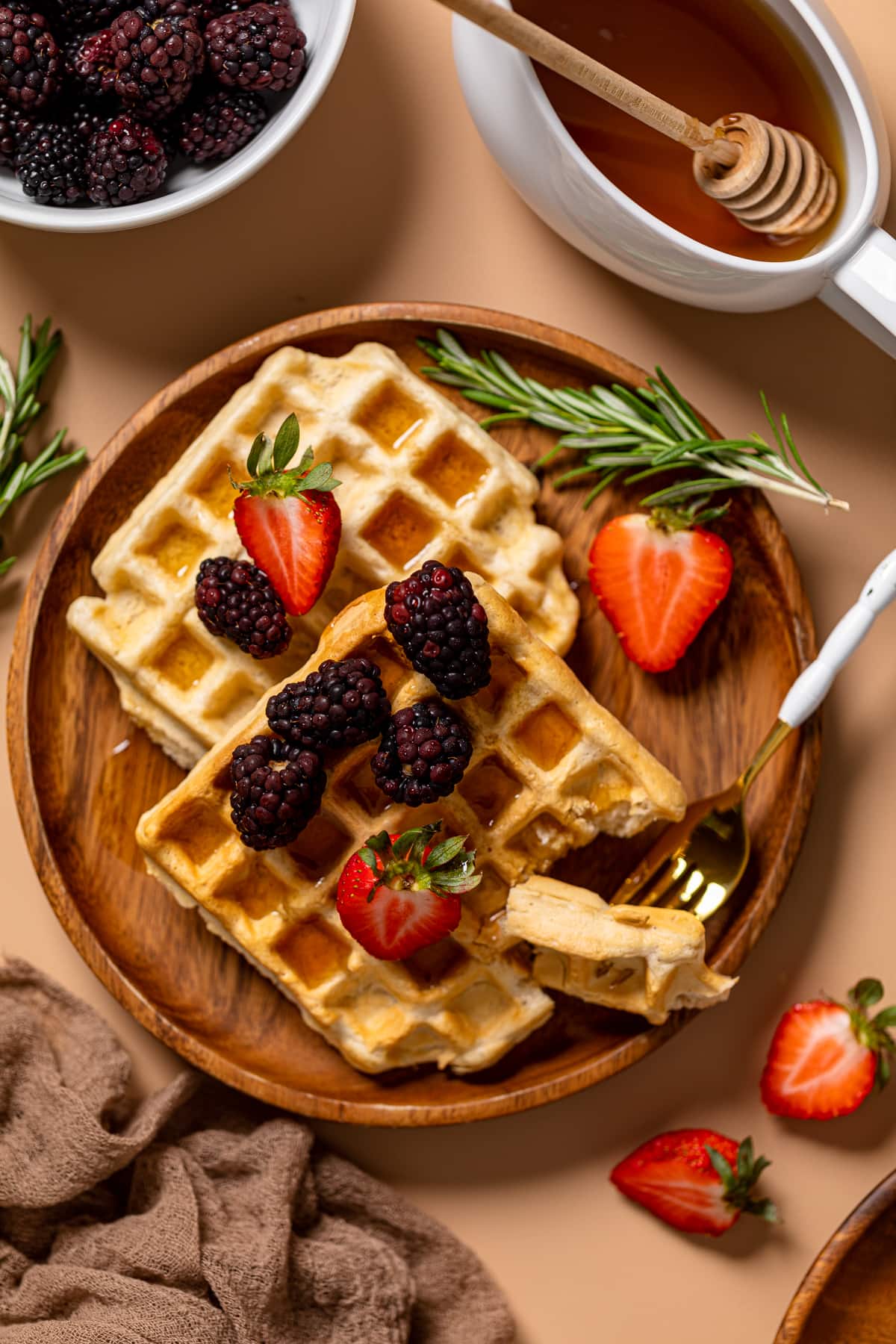 Breakfast - Vegan Breakfast
Everyone wants a fluffy, crisp, golden-brown waffle on their breakfast table. Fluffy Cinnamon Vegan Belgian Waffles are just that - plus more! A thick, decadent batter scented with cinnamon is the perfect bed for butter and syrup. Best of all, these waffles are 100% vegan!
Jump to Recipe

These days, breakfast needs to count! I've been loving these Fluffy Cinnamon Vegan Belgian Waffles because they're made using healthy ingredients and they use zero animal products. Cinnamon and a touch of maple in the batter make for the perfect sweet brunch, topped with juicy berries. 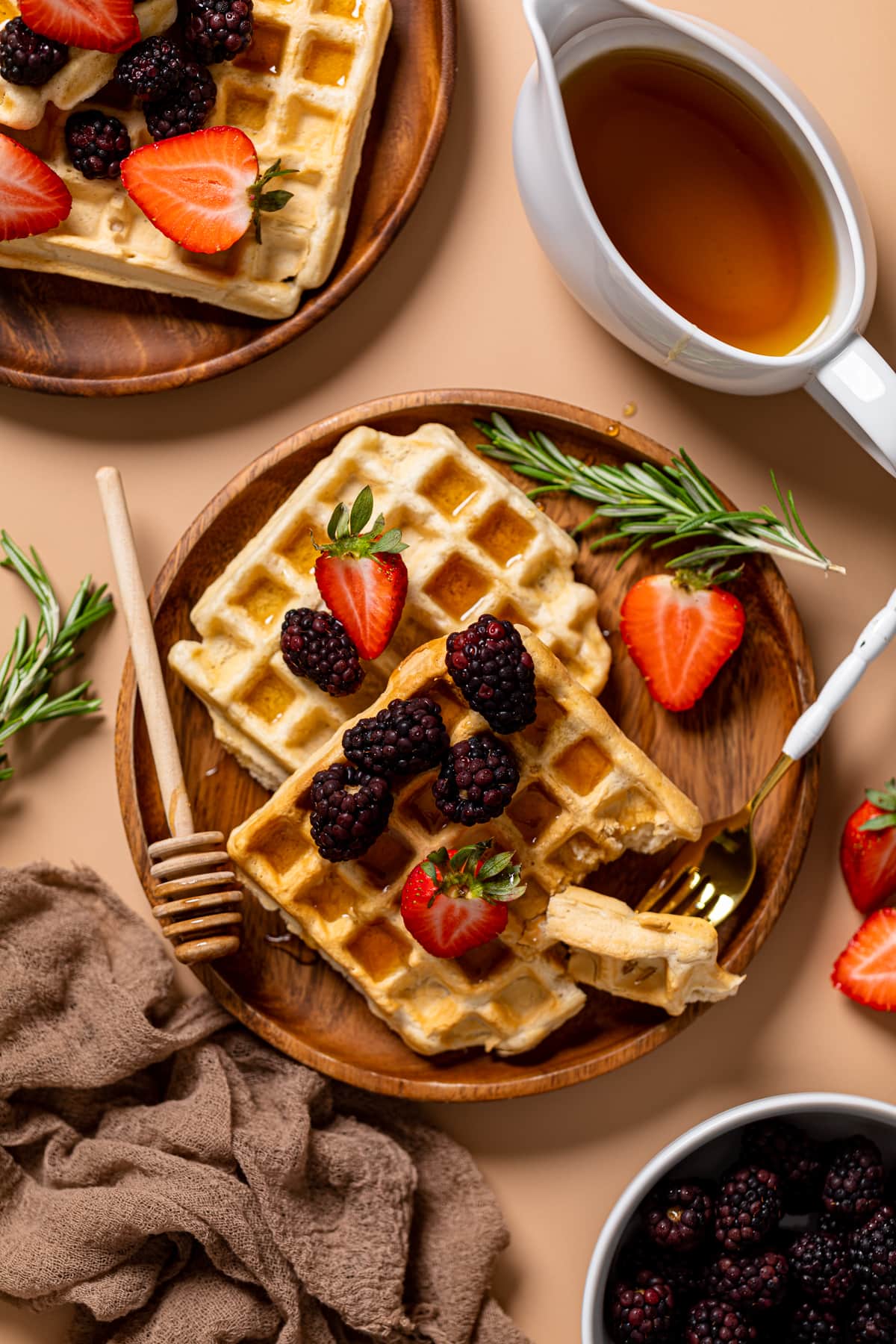 Out of all of the brunch foods out there, I'm always wanting waffles. The peaks and valleys for butter and syrup to hide in waffles are unlike any other food. These easy and scrumptious Fluffy Cinnamon Vegan Belgian Waffles are some of the best waffles I've ever had. The flavors are elevated with cinnamon, lemon juice, and pure maple syrup right inside the waffle batter, resulting in the airiest, most decadent waffles ever.

A good waffle iron is a necessity for waffles at home. Any make and model is fine, however, you can also find true Belgian waffle makers. The shape helps to create a thick and fluffy waffle with a golden, crisp exterior. This texture is super important when it comes to these round Belgian waffles. No matter the waffle iron you have, this vegan waffle batter will cook up some thick, luscious waffles. 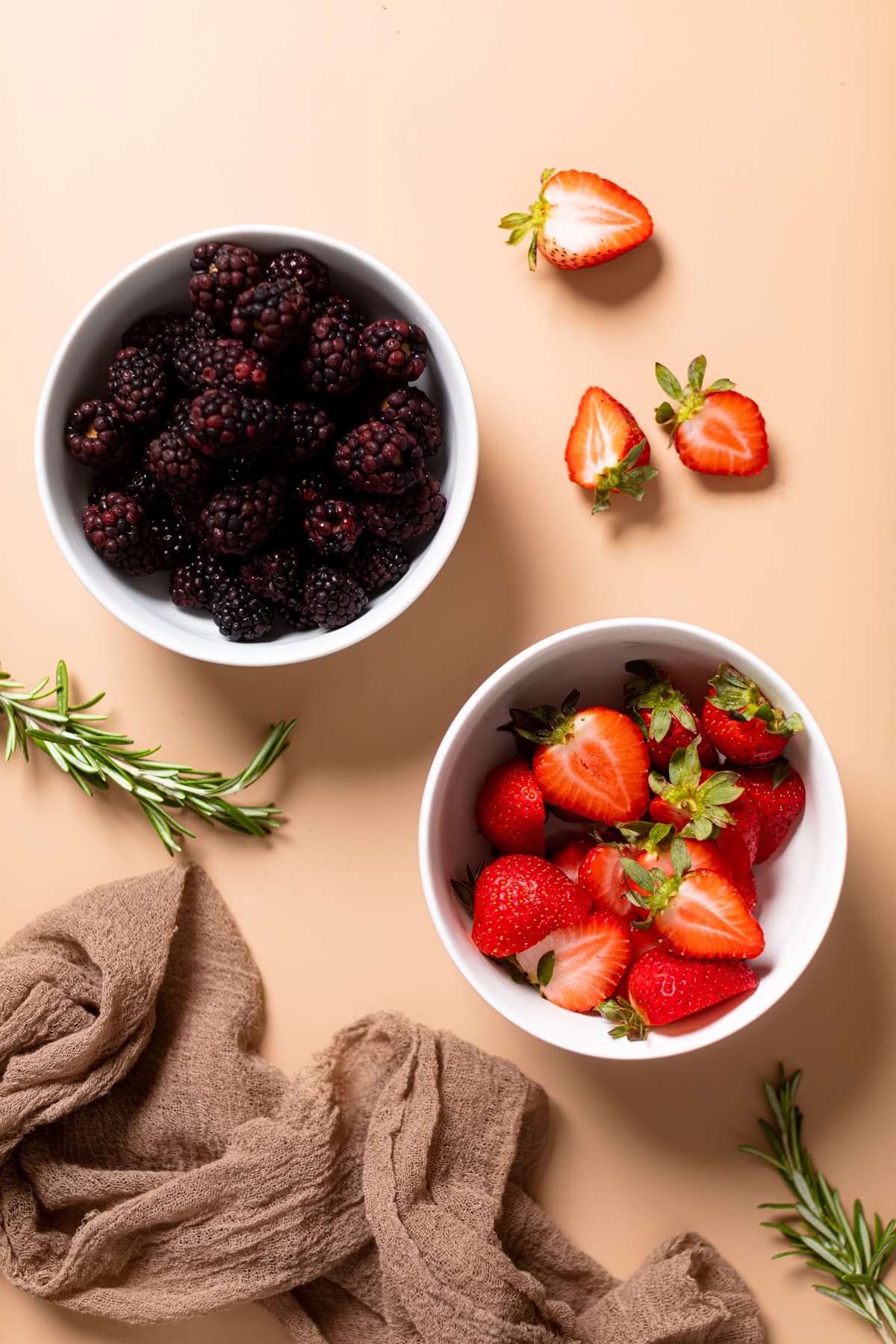 Waffles of any variety are excellent eats. If you ever catch me at a hotel breakfast bar, I am almost always located near the waffle maker. I will pump out waffle after waffle for my family and me. Once, I even had a fellow hotel guest ask if I could make him one of my golden waffles because I made them look so good. In short, waffles are the best breakfast food in any brunch setting. 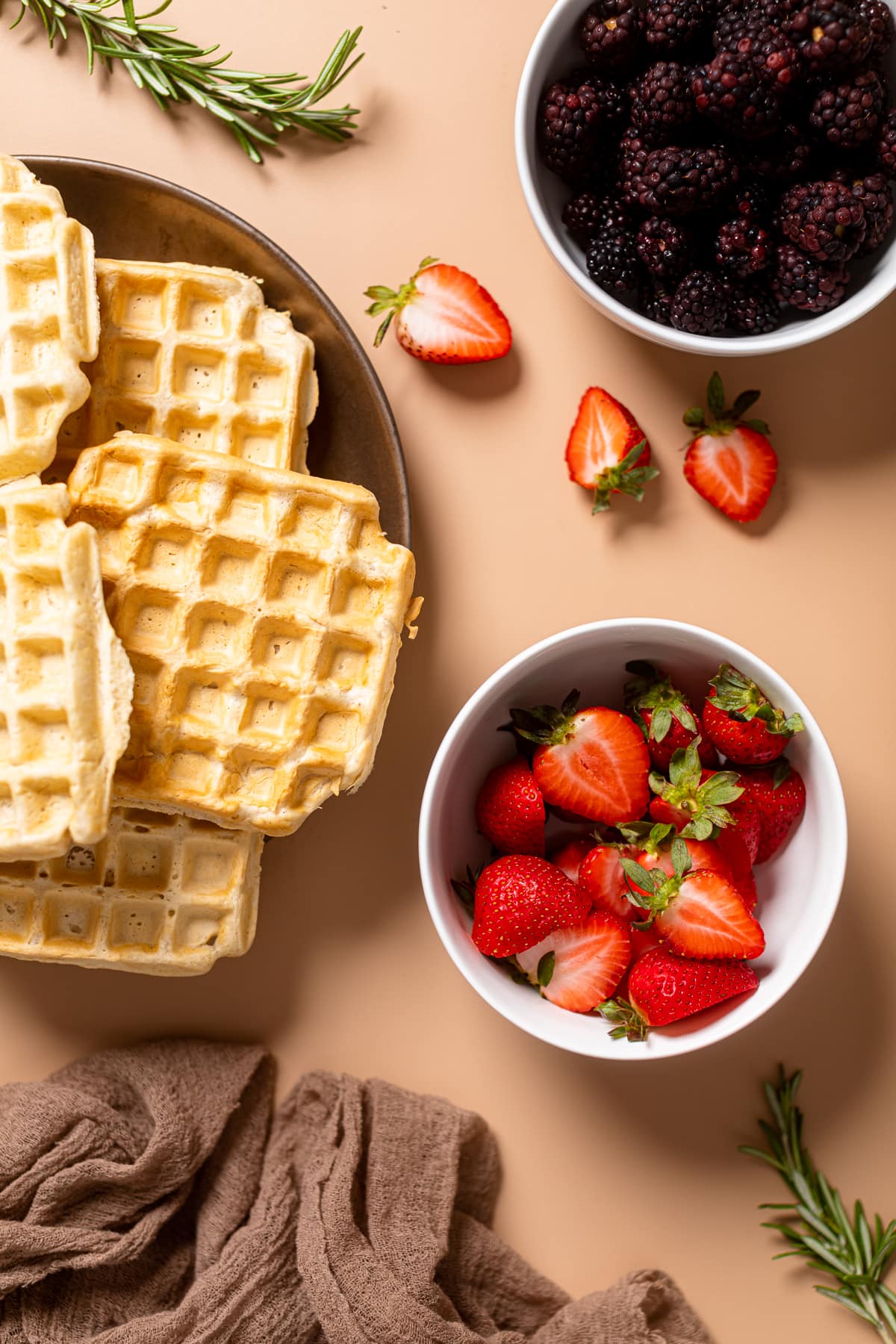 Belgian waffles are almost always thicker and fluffier than a regular waffle. That is the main difference. It often has to do with the thick and fluffy waffle batter, however, the size and shape of your waffle iron also make a big difference. Also, some recipes from Belgium are leavened with yeast for an even fluffier waffle.

Traditional waffles are thinner and crisper. They are leavened with baking soda/powder only. These waffles tend to look like this: 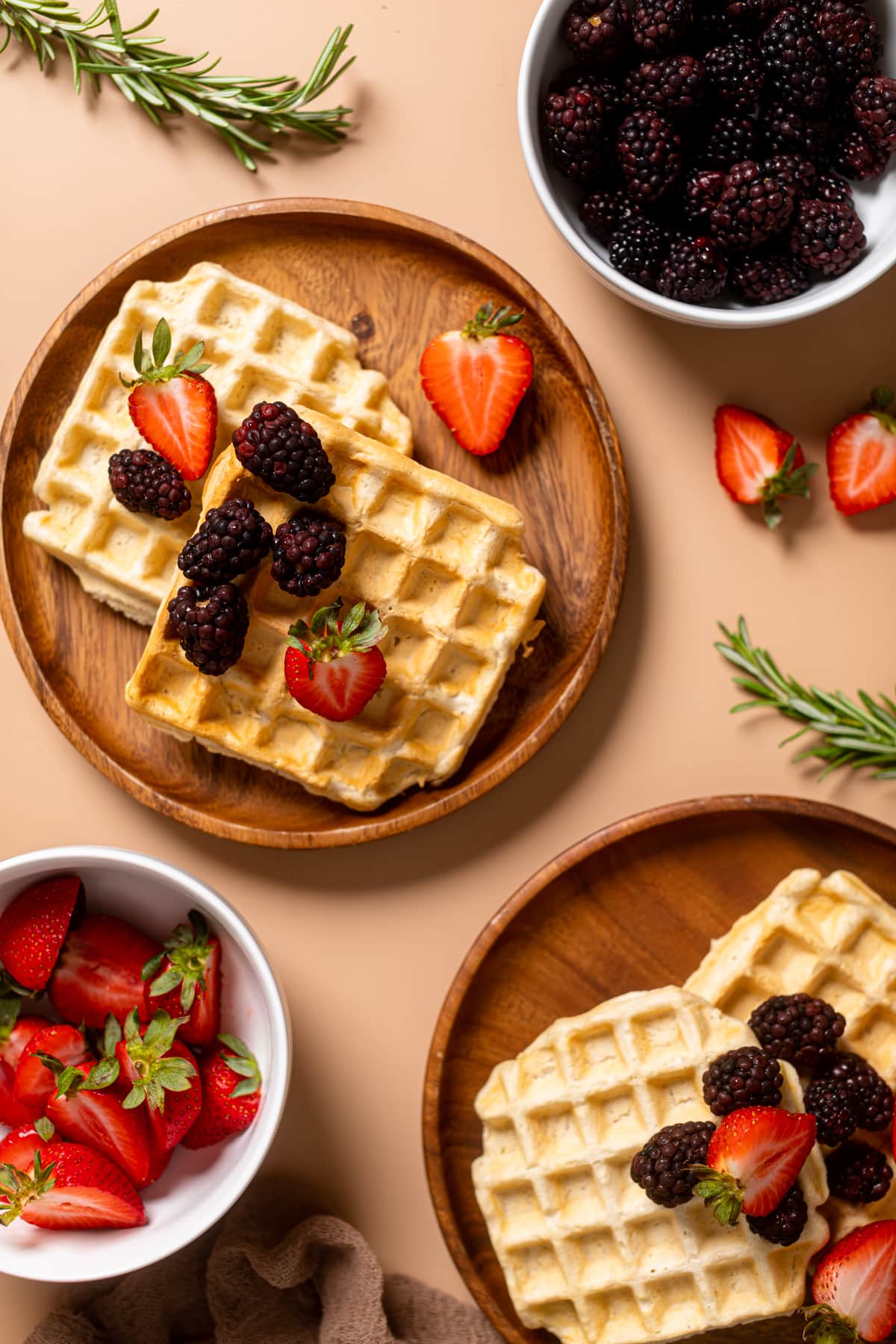 This Fluffy Cinnamon Vegan Belgian Waffle batter can be used on any waffle iron you have. It will consistently turn out amazing waffles, but it is best-suited for a Belgian waffle iron for maximum fluffiness. 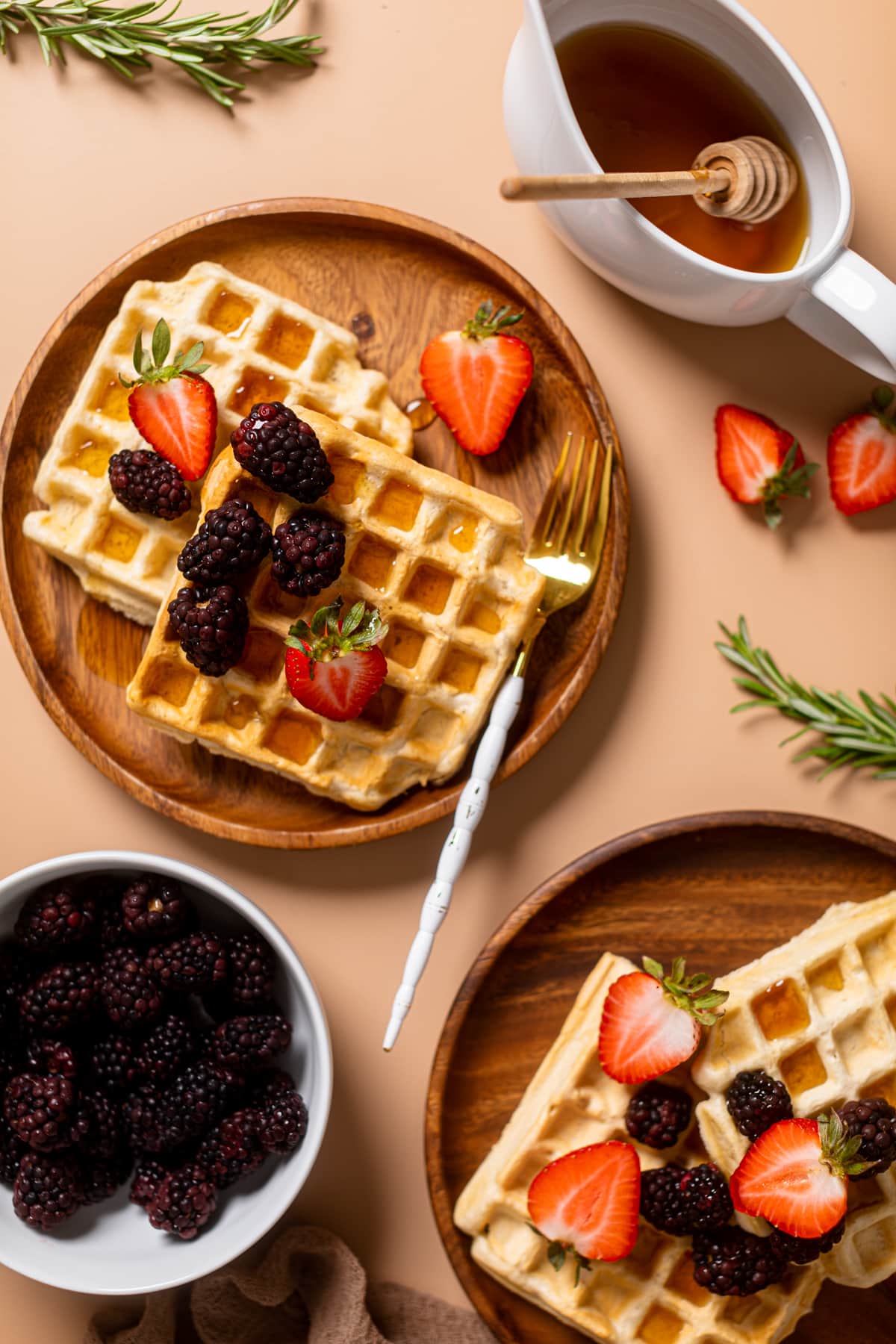 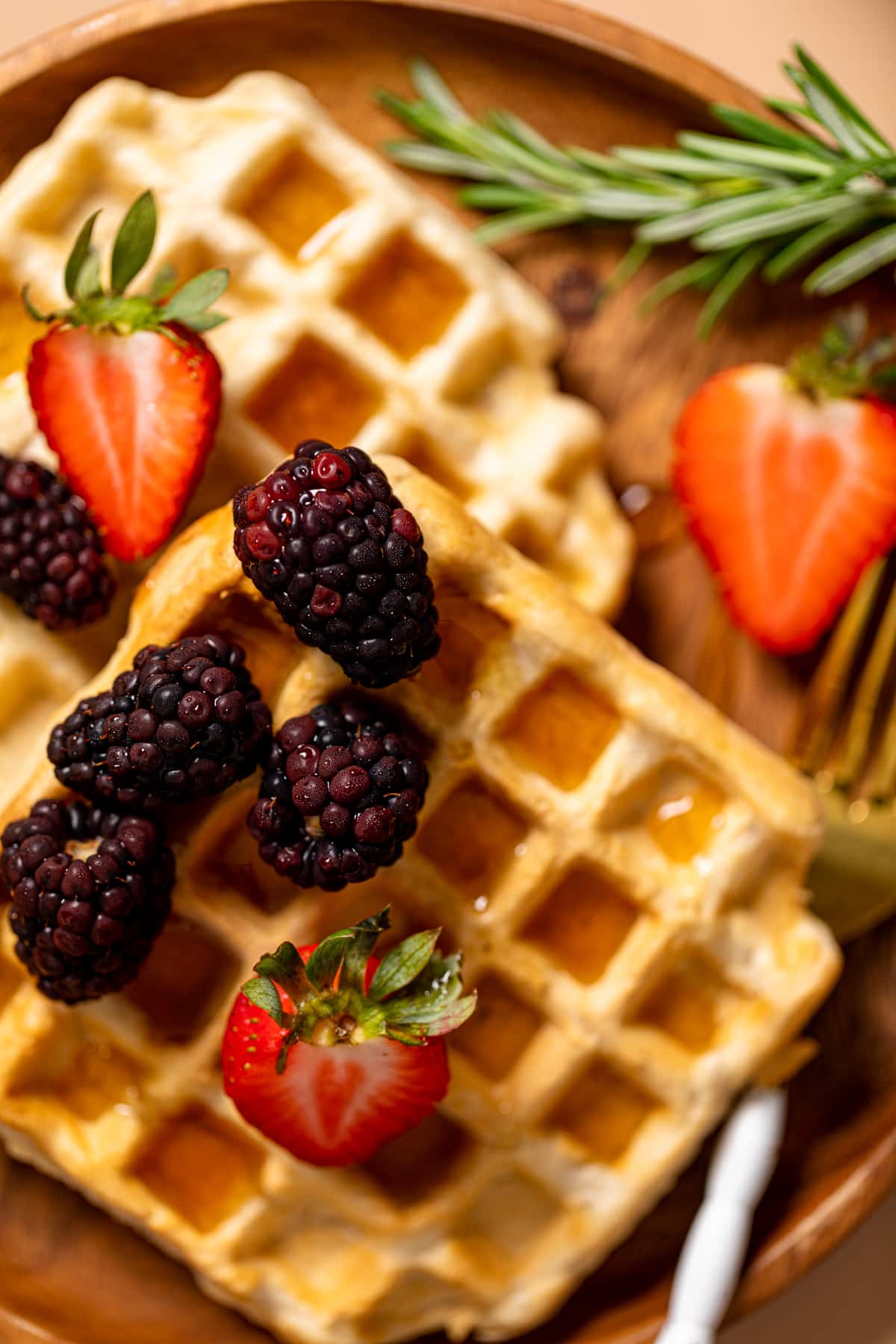 Begin by preheating the waffle iron to medium-high. Your preheat temperature may fluctuate depending on your waffle iron.

Whisk together the flour, baking powder, cinnamon, and sea salt in a bowl. Set it aside.

Next, make a well in the center of the dry ingredients. Add the almond milk, maple syrup, lemon juice, and vanilla extract into the center. Stir together using a spatula until mixed well.

Set it aside to rise for a few minutes, which means the ingredients have activated.

Spoon ¼ cup of batter into a preheated, greased iron as per your waffle iron's instructions. Cook until golden brown and fluffy inside.

To serve, stack waffles and top with fresh berries and more maple syrup. 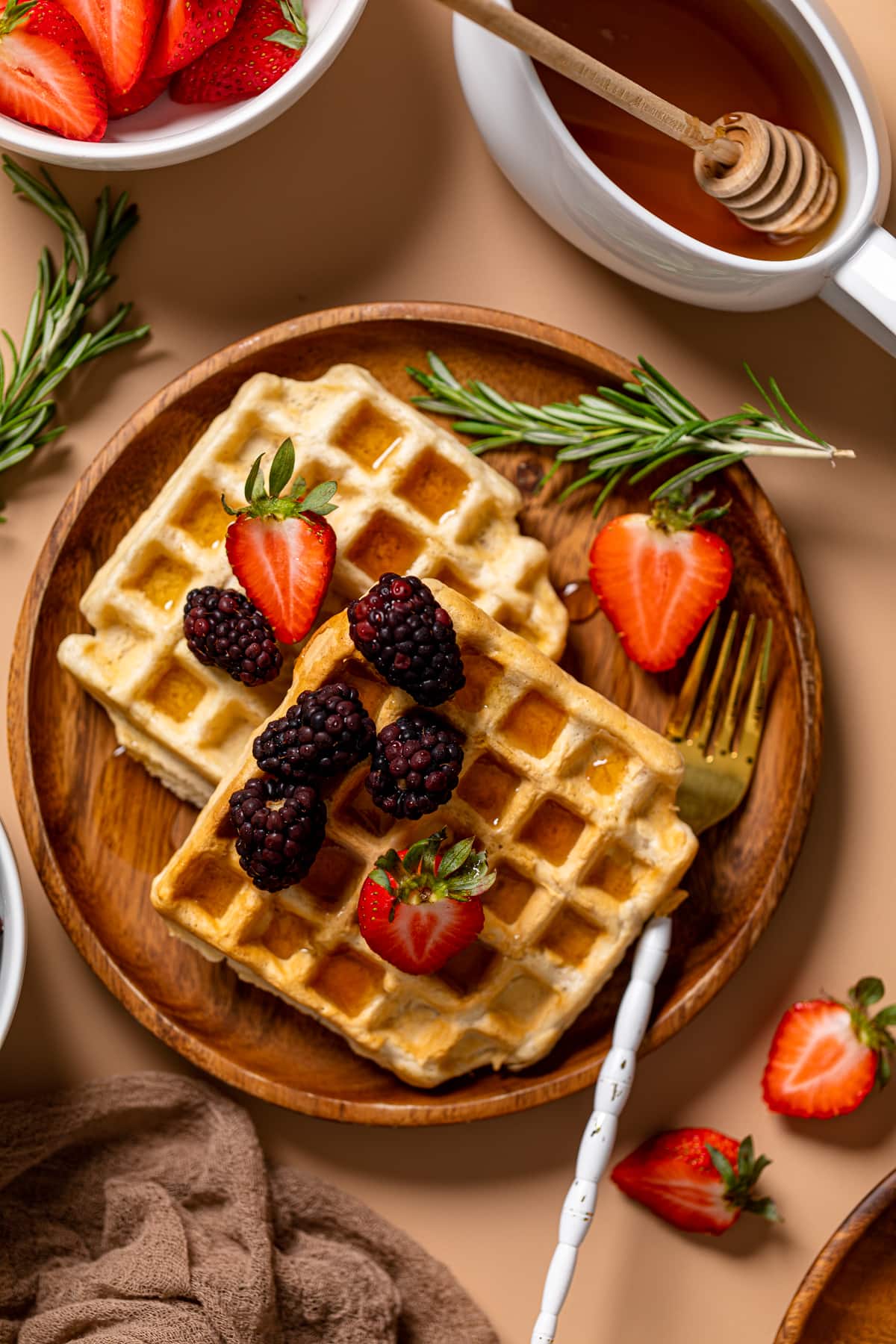 If you love these Fluffy Cinnamon Vegan Belgian Waffles, you will also love these tasty waffle recipes!

TO MAKE THE WAFFLES: 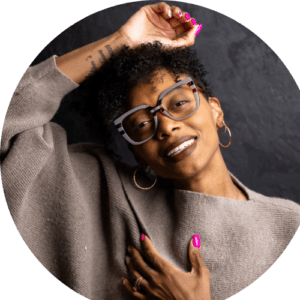 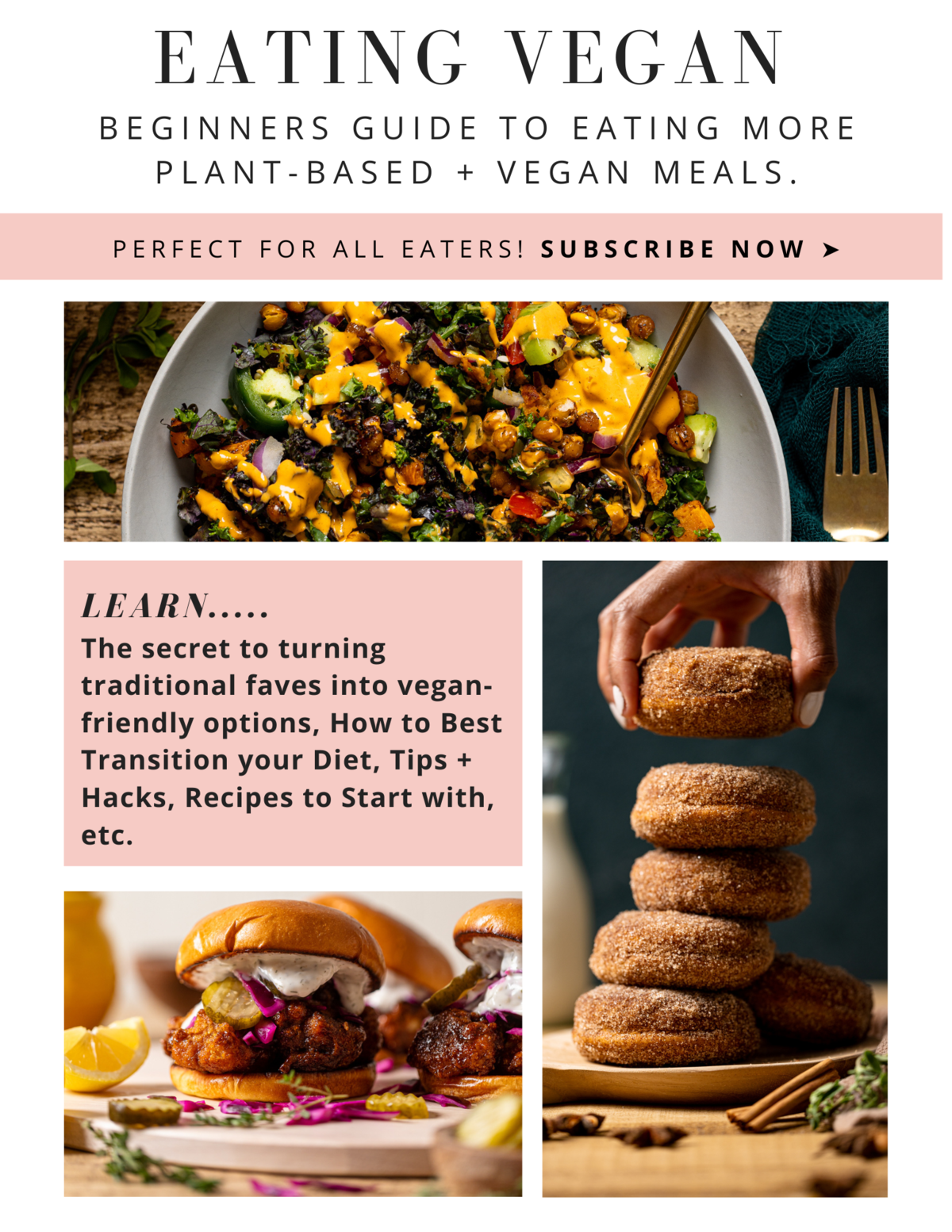