Classic Southern Banana Pudding is the one bowl of goodness that gets everyone smiling. This creamy sweet treat filled with banana chunks, whipped vanilla pudding, and delicious vanilla wafers nestled in between each layer, certainly makes for the best dessert choice after a good meal or even as a quick “pick me up” snack. 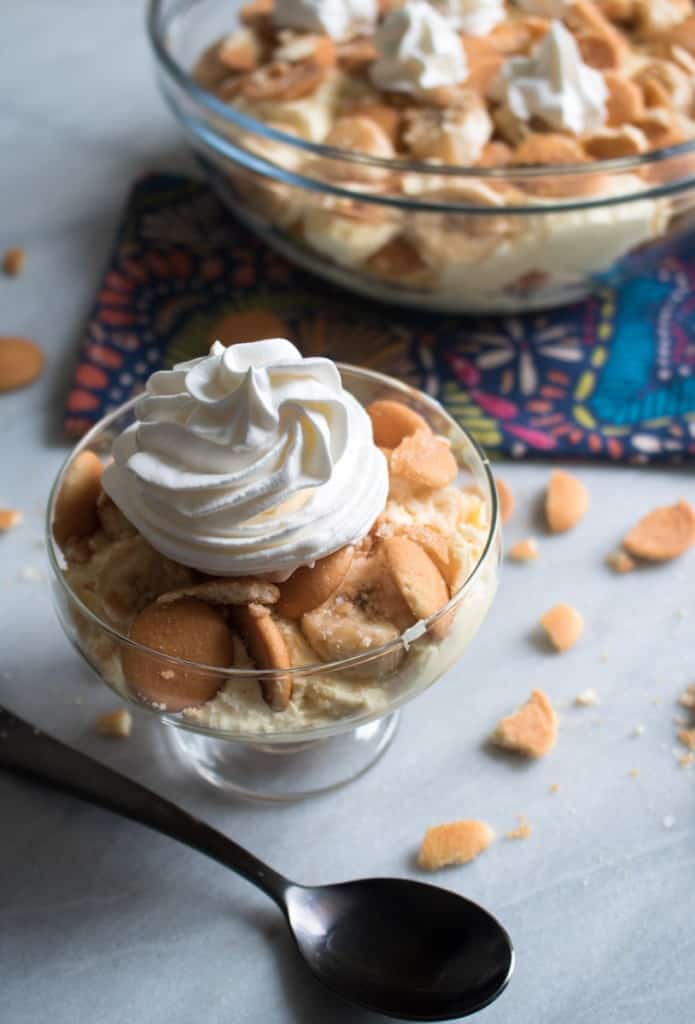 Many of you may know that I LOVE Banana Pudding. I mean, I LOVE THIS STUFF!

During my childhood, this was one of my favorite desserts that my grandmother use to make, right before our binge watch of thriller and horror films.

I remember her loading her banana pudding recipe with vanilla wafers and my loving every bite of it. Haha. And nothing has changed since then.

I still enjoy a nice sized bowl of this stuff and my little guy has followed in my footsteps. So, I couldn’t resist making more of this over the weekend and it was SO GOOD!

If you haven’t tried it, I would recommend getting some of this stuff at Magnolia’s Bakery. Their version is the best store bought version I’ve had.

While I do my very best to not consume much dairy on a daily basis (I drink + eat mostly non-dairy alternatives), this recipe is one of the few ones that force me to completely break my regimen. Haha. What can I say? It’s my ultimate weakness.

I also previously did a nice play on this classic recipe by making Banana Pudding Cheesecake Bites which were really good, too. They were just so cute and little, but most certainly had a nice punch of flavor.

Unlike the cheesecake bites’ recipe, this classic recipe is super easy to make and can be made just under 20 minutes.

All you’ll need are a few bananas (about 3-4, depending on size), water, a can of sweetened condensed milk, heavy cream (or Cool Whip), vanilla wafers, 1 Tbsp vanilla extract, vanilla pudding mix, and a pinch of cinnamon. 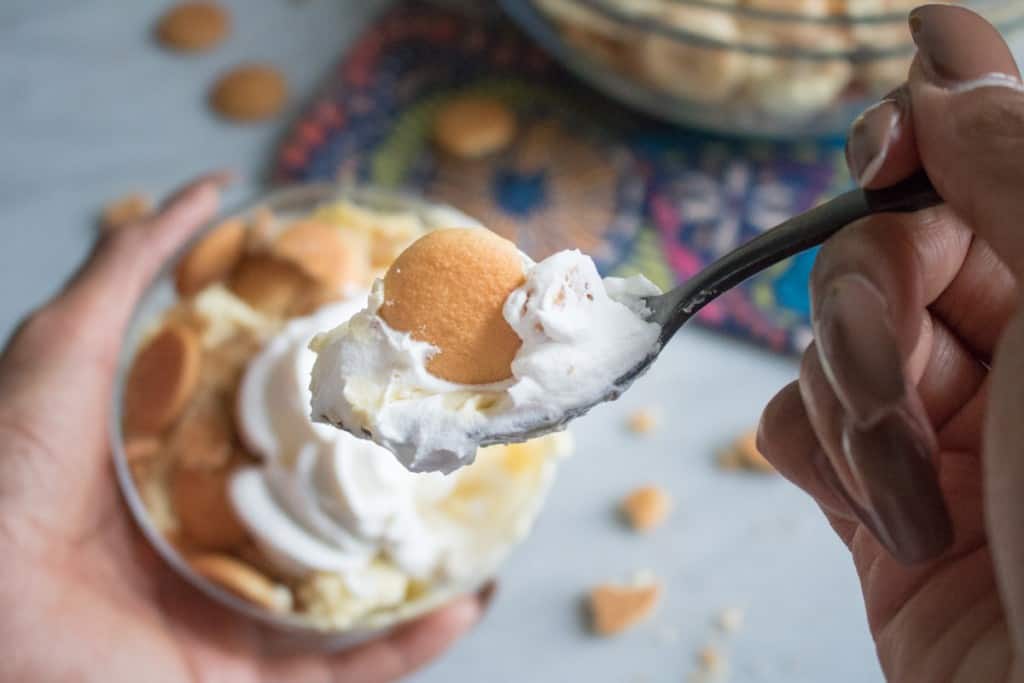 Simply, slice your bananas and set them aside.

Then, you’ll start by mixing the water (which should be VERY cold; I add ice to mine to achieve this!), sweetened condensed milk, and vanilla pudding together in a standing electric mixer on medium speed, slowly increasing the speed a bit as it begins to thicken.

Now, add your vanilla extract. Once fully thickened, fold in your whipped cream (homemade or Cool Whip works!) using a spatula and adding your pinch of cinnamon at this point. Set aside.

Finally, in a glass trifle bowl (or your own favorite dish), assemble the pudding by adding a handful of vanilla wafers (the amount is up to you) to the bottom, then add sliced bananas to cover the cookies, and then the pudding mixture.

Repeat until all ingredients are used.

Top the banana pudding with remaining vanilla wafers (some crumbled and some whole). Refrigerate overnight or for at least 30 minutes. Wallah!

If you choose to make this Classic Southern Banana Pudding recipe or any other recipe from us, be sure to tag us on Instagram at #Orchidsandsweettea so that we can share the love! 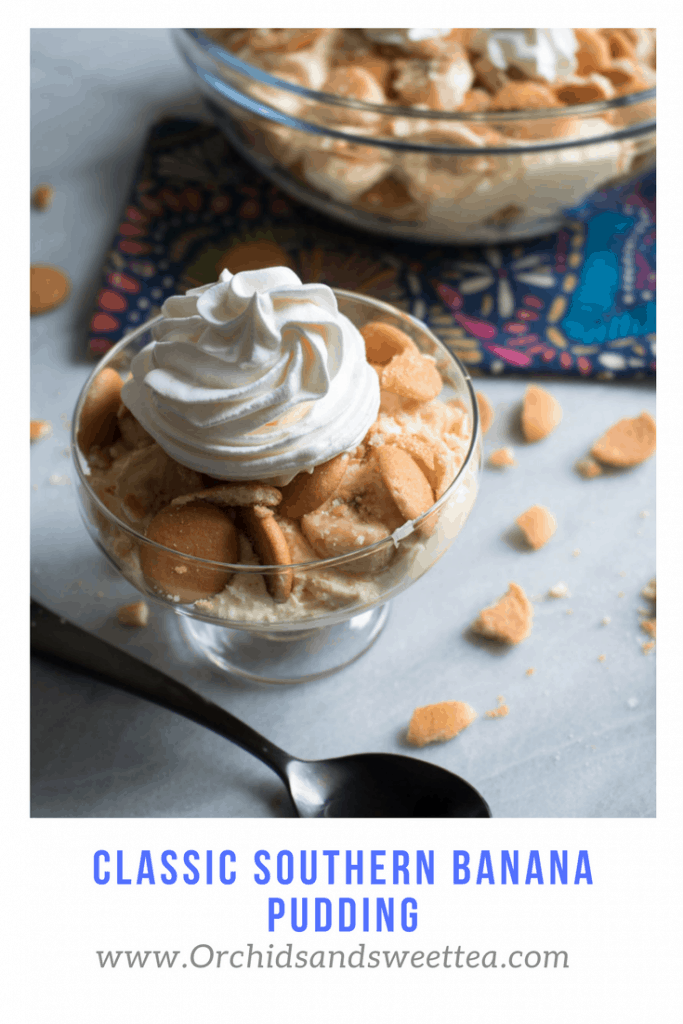 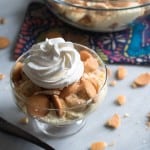 Classic Southern Banana Pudding is the one bowl of goodness that gets everyone smiling. This creamy sweet treat filled with banana chunks, whipped vanilla pudding, and delicious vanilla wafers nestled in between each layer, certainly makes for the best dessert choice after a good meal or even as a quick "pick me up" snack.

HOMEMADE WHIPPED CREAM: In the bowl of an electric mixer on medium-high speed, whip the heavy cream (3 cups), using the whisk attachment for 4-5 minutes, until fluffy peaks begin to form. **NOTE: When it begins to thicken after the first 2-3 minutes, gradually add in 1 Tbsp vanilla extract and a pinch of sea salt.** Once fully fluffy, remove from mixer bowl and continue recipe. 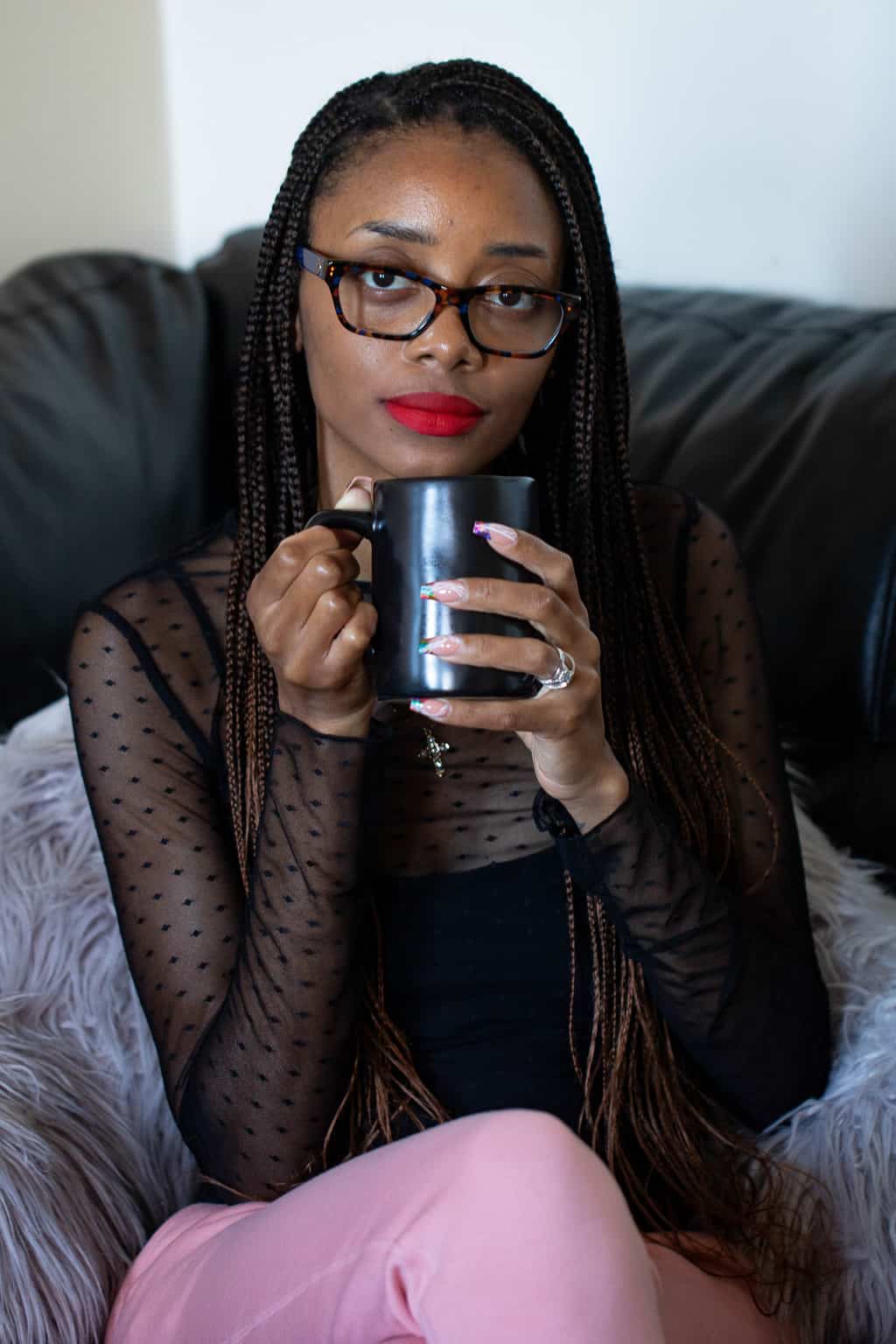 I’m Shanika, the Food Blogger + Recipe Developer behind Orchids + Sweet Tea! Here will be your source for amazing comfort food and sweets, with a healthy twist of course!. 𝑻𝒉𝒊𝒏𝒌---Dairy-free, Gluten-free, Vegan, and Healthier classic recipes that NEVER lack flavor or character! All Eaters are welcome! Dig in Deeper! Xx 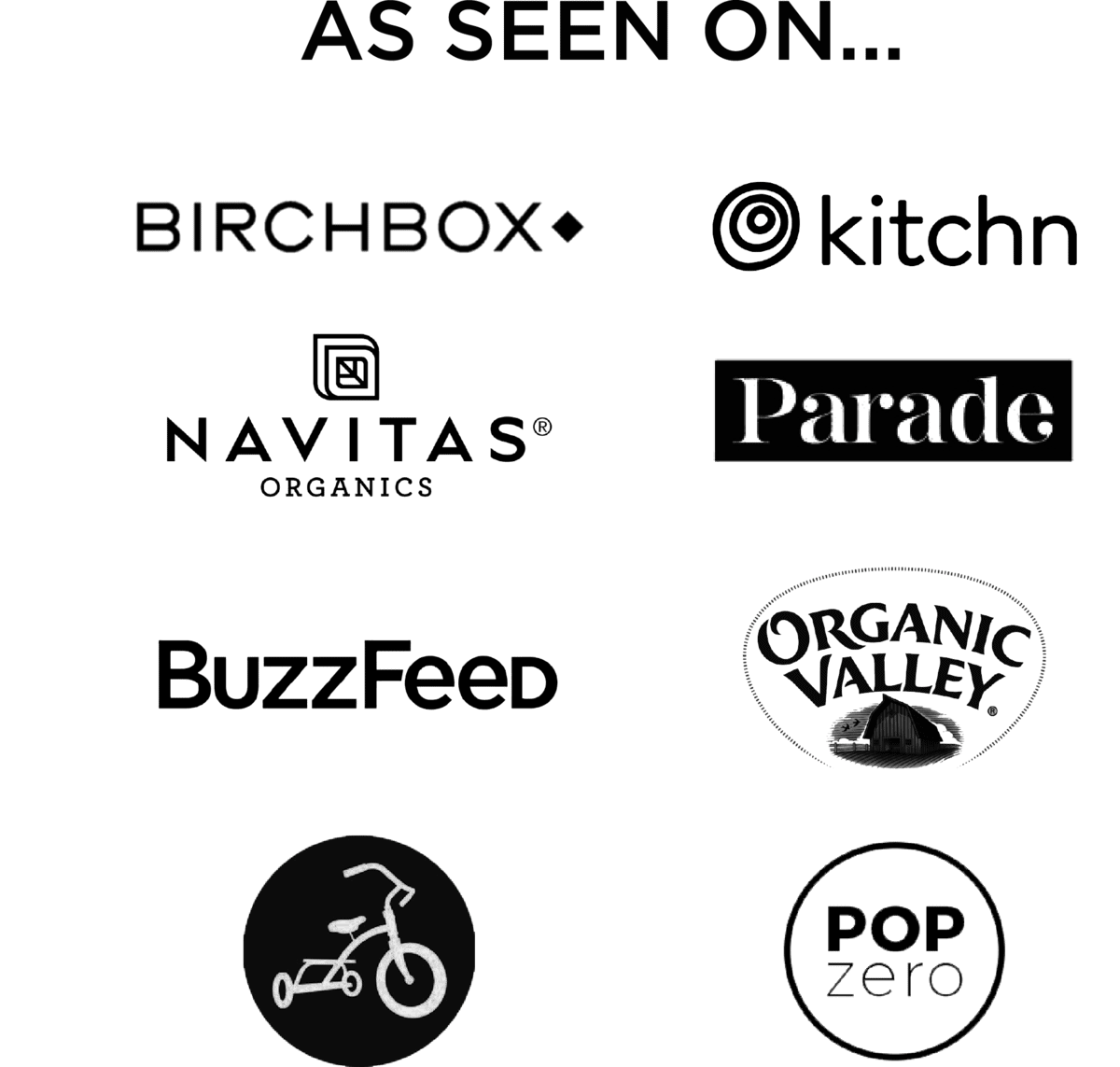 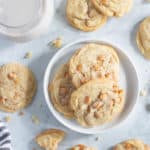 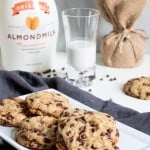 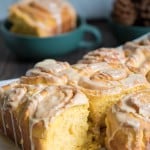 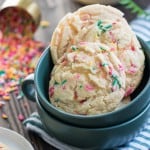 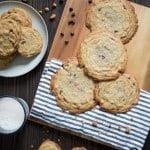 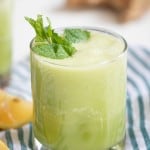