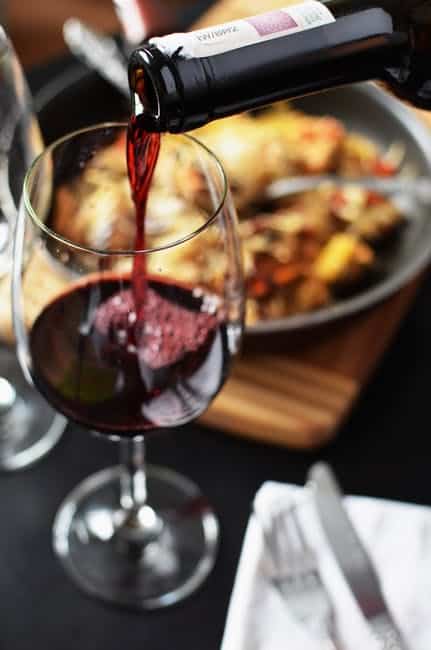 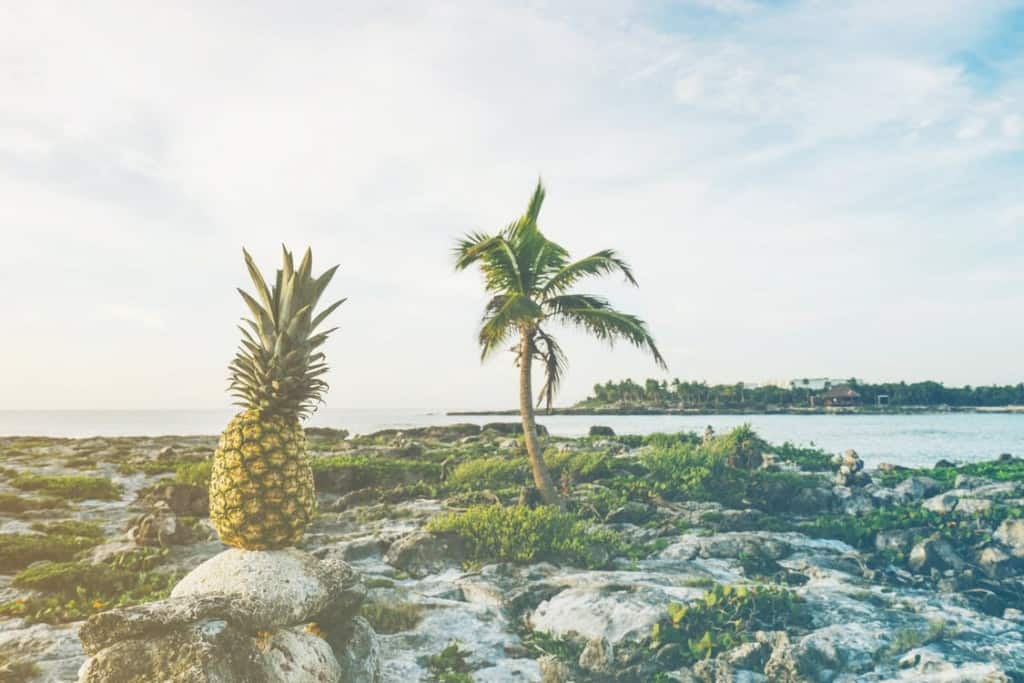 Once we enter into Motherhood, we begin to wish that our days (and life if we’re honest) could look like this pineapple emerged on a beautiful island with such awesome sunlight, gentle breeze, and palm trees, right?

But instead, we are faced with cries, smiles, tantrums (which happen sporadically), sick moments, constant demands for attention, laughter, milestones, and so much in between. Granted, Motherhood is a great journey, but can we be honest by saying, “sometimes it’s just plain hard”?

How depressing! Oh, and let’s be clear—they aren’t glorious changes either, so take a few deep breathes and slowly scroll down to see the 6 Depressing Body Changes That Are Here to Stay, Mamas:

Ok, so this is obviously the most common struggle for many Mamas. While, most women try aimlessly to reach their “pre-baby weight” again, unfortunately, studies show that weight gain has more to do with age than pregnancy.

I guess the older you are (and you have a baby or babies per se), the harder it is to lose the weight and it may be here to stay. But I do have hope and always believe that persistence is key to anything, just an FYI. So, don’t be hard on yourself if you aren’t at your ideal weight just yet. It’s more of a chemical imbalance and not entirely on YOU.

How insane, right? While my hair has become a lot healthier since my major struggle (about 4 months ago or so), it still has a LONG way to go in my personal opinion (If I’m comparing to pre-baby).

It takes a lot of persistence in making the necessary Lifestyle changes to help with this: eating clean, drinking more water, taking vitamins (especially multis + extra biotin), using great products (especially to keep your hair moisturized), and I’ve been lucky with protective styles too.

Unfortunately, our “edges” are usually the most affected area (thank Goodness it wasn’t too bad for me), however, using Castor Oil and Coconut Oil definitely helps with that!

Did you know that your skin goes through a few changes that might just be permanent? Besides the typical stretch mark(or a few!), your skin can also become dryer (or a lot more oily for some!), darker areas exist around the upper lips or cheek (also known as “pregnancy mask”), darkened moles or freckles form (which has been the greatest culprit thus far for me), acne, and a few others. Let’s face it—this list is depressing enough, so I’ll leave it here.

I wasn’t aware of this fact, but apparently your shoe size can permanently change after baby. Did you know this? Well, studies have shown that some women have experienced longer, wider, or flatter feet after having their little one.

How crazy! It is said that it cold be due to a combination of hormones (produced during pregnancy) that relaxes the ligaments in addition to the weight that the feet bear during those 9-months.

This is something that I’ve been dealing with also. Before pregnancy, I didn’t have any issues with this, however, PostPartum has changed that fact. It is said that about 5-10% of women deal with over- or under-active thyroid after delivery.

Most last for just a few months, however, if you’re like me, you’ll be the small percentage that develop long-term symptoms of thyroid troubles. Boo-hoo!!

Interestingly, a lot of Mamas swear by “Pregnancy Brain” (myself included) after having their little one, but aren’t often taken serious by those who haven’t been through it themselves. However, animal studies have shown that pregnancy hormones can actually facilitate learning and memory.

So, while we may face a few forgetful moments at first, we can jump for joy at the one GOOD change that may not be so depressing right? Unless of course, you become exhausted all the time from thinking so much and you would rather lock yourself in a room for week or two.

Example of this theory: “It’s like multitasking on a computer — remember 10 or 15 years ago, when it was a big deal to be able to run two programs at once? That’s your brain before kids. And now, of course, you can have tons of different windows open at once — that’s your brain after children,” Dr. Kinsley says.

“You’re keeping so many different areas of attention running at once that though you may be less than thrilled with how well you’re doing each one, the total amount of brain power that you use in a day is much higher.” 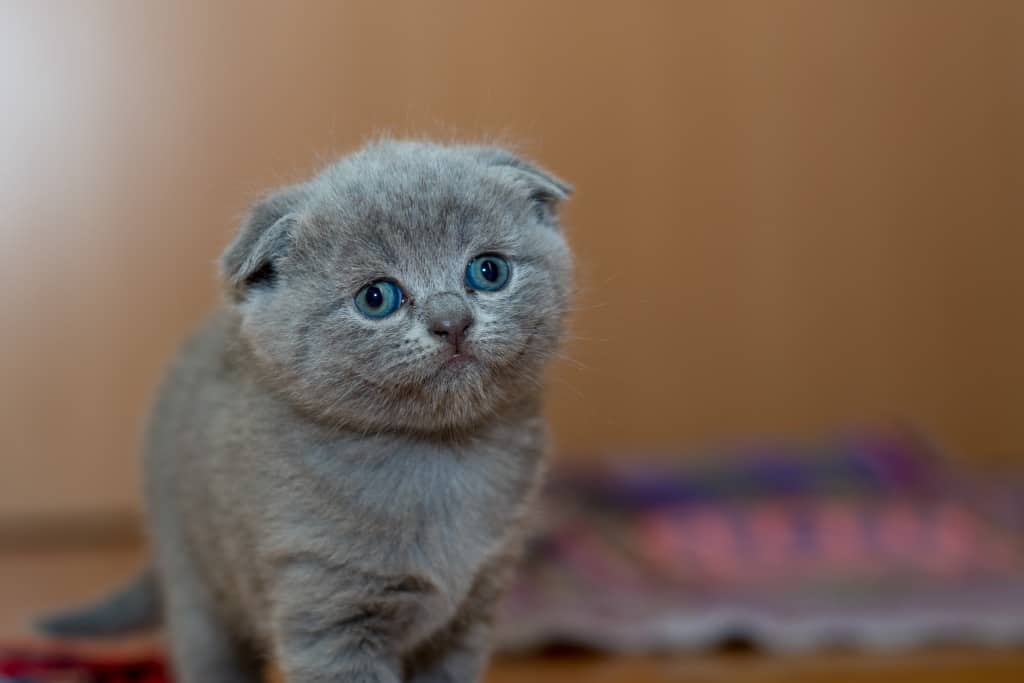 I know. It’s pretty crazy! I feel the same way but we’re all in this together. Time heals all wounds, so remain hopeful with the changes that you are going through and learn to accept them (Good or Bad). I’m learning to love the skin I’m in and make this “newness” the best new thing that I can possibly make it.

Motherhood is a journey. While on this journey, you’ll learn a lot about yourself. There will be a few epiphanies that cause you to re-evaluate your situation and/or people around you, which in effect will influence your little one.

There will be these body changes, which you’ll learn to cope with by making the necessary Lifestyle changes daily. And let’s not forget the fact that you’re developing and nurturing a little human-being who’s path you’re paving the way for.

So, grab yourself a glass of your favorite wine + sweet treat (or two if you need it). Take a few deep breathes. Scream a little if need be. And let’s make today count! 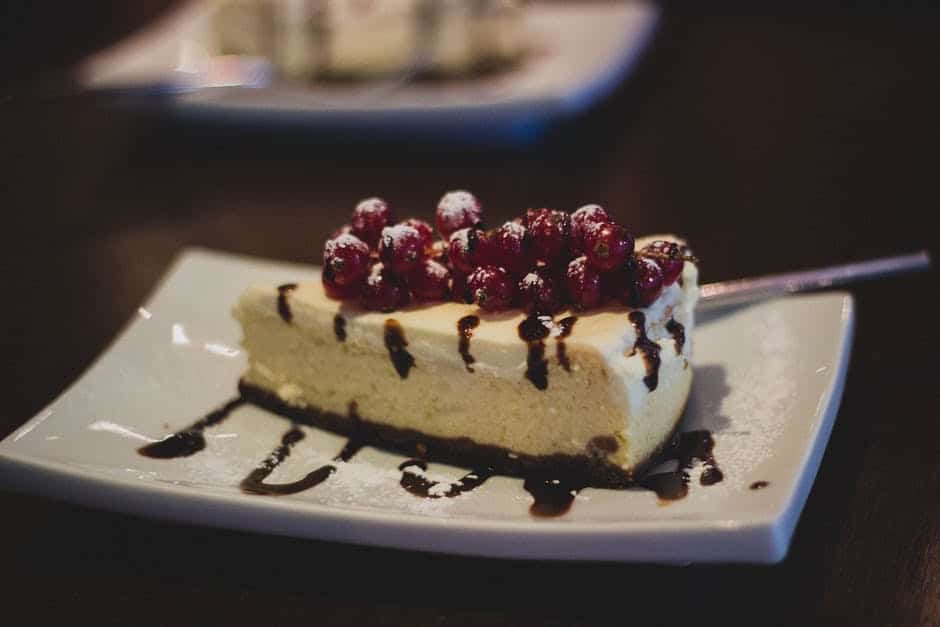 We got this, Mamas! We were built for this!

Don’t forget to check out a few previous Motherhood posts on the blog:

Self-Love: 5 Hacks to Practicing This in Motherhood

Here’s a few great posts to help with some of these changes: 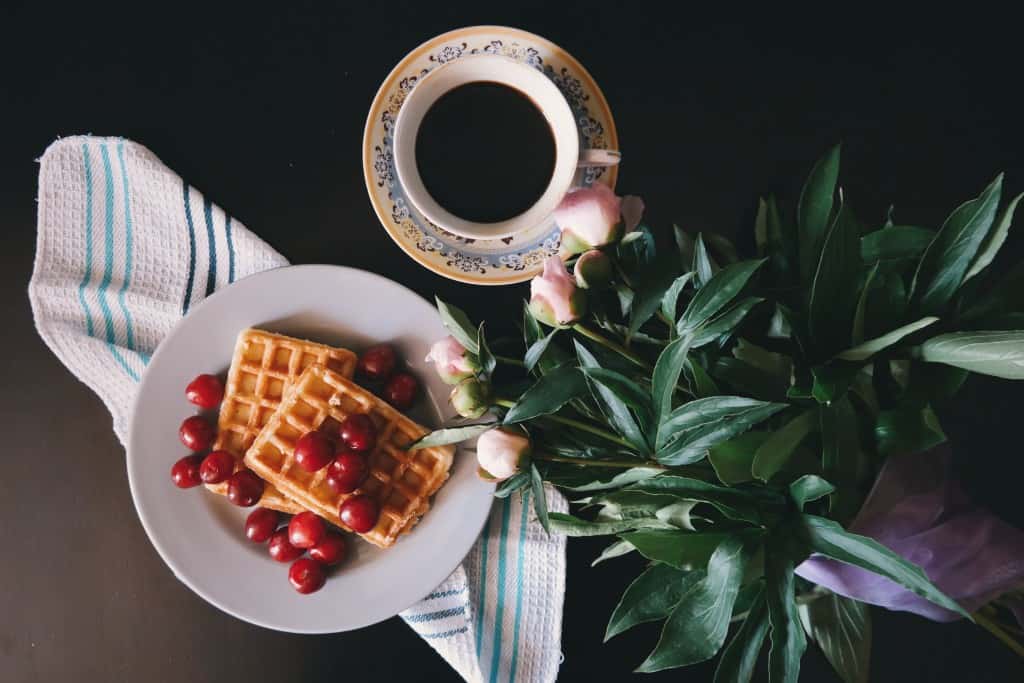 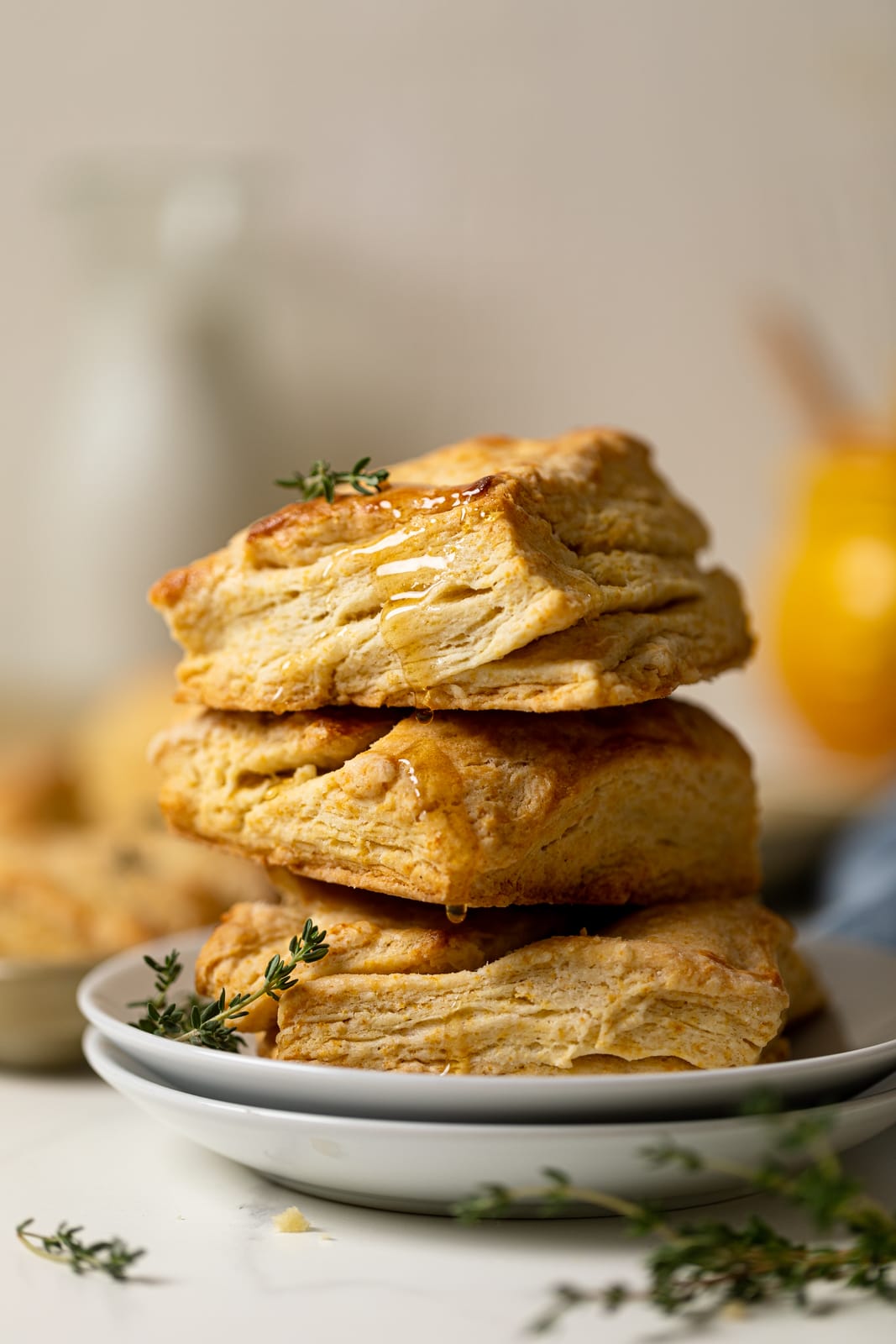